About every four years I suddenly begin to wonder what life in Australia or New Zealand might be like.

This is one of those years.

Isn’t odd how the periodicity is so regular?

I often listen to National Public Radio (NPR) because they tend to have interesting topics to discuss. For the past month I turn it on hoping against hope that they’ll present something interesting. Something different than what I’m seeing on television, online and even in my sleep.

Even with my pledge, NPR is not doing their part. Drastic action is called for. (Attention NPR: You do realize I broke my pledge up into 12 monthly segments; there’s a reason for that.) 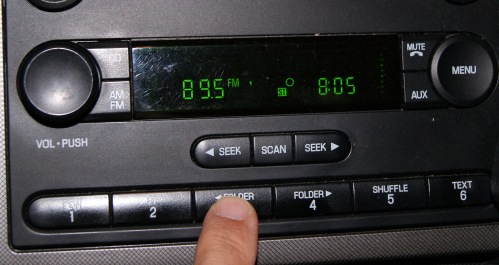 Hence my fantasies about Australia and New Zealand.

Australia has a more “devil may care” cachet, but that’s understandable. The Kiwis (New Zealanders) like to correct us Yanks when we hint that we think Australians and Kiwis are similar. They (correctly) point out that their ancestors came to New Zealand “as subjects of the crown to settle.” On the other hand, the first Australians were “sent there as punishment” since it was once a penal colony. They like to add that from their perspective it’s the Americans and Australians who have many similarities. So the question becomes, would I prefer to go to where the inmates took over, or where the people did what America could not – separate from English rule without a war?

I wouldn’t want to give up my citizenship, so I guess it would have to be a work assignment that popped up every four years.

However, as I think about it, the main advantage would be that from 10,000 miles away, sheltered from the campaign ads, and news overexposure I might be able to make a thoughtful, rational and intelligent choice for my absentee ballot.

Of course another option would be to change the disclaimer on political advertisements to, “I {Candidate’s Name} approve this message and its half-truths, exaggerations, outright lies and any libelous or slanderous statements because I’m willing to say or do anything – and I mean anything to get elected.”

*Monty Python – Psychology Department at the University of Walamaloo Sketch.