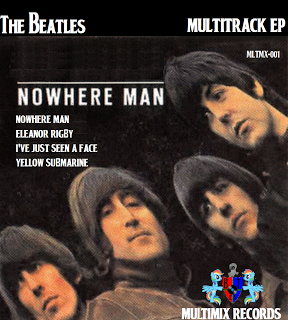 I felt like I was awake, but I couldn’t see or hear anything. Where was I? Was I dead? I didn’t think so. If I were dead I should either be experiencing heaven or hell or whatever, or if those didn’t exist and I was dead I shouldn’t think or feel anything.

So where was I?

I tried to think logically and started by taking a mental inventory. I was aware of myself. I couldn’t perceive anything else. I tried to see if I could feel anything, but my hands and feet didn’t seem to be there.

This was a little weird and very, very scary. I thought about the old stories and movies with someone’s brain kept alive in the jar, its owner going mad without being able to communicate. I tried to calm myself, but it was difficult; usually I start by trying to control my breathing, but I couldn’t tell if I was breathing or not. I couldn’t feel my chest to tell if it was rising and falling. I didn’t feel like I needed oxygen so at least I wasn’t suffocating.

That thought helped calm me down.

Where could I be so that I wouldn’t be able to see, hear or feel anything? I remembered reading about sensory deprivation tank experiments in which people floated in a warm liquid in a sound and light proof enclosure. But didn’t they say that without anything else to interfere you’d hear your heart and the blood moving through your arteries? And after a while weren’t you supposed to hear the electrical conduction of the nerves?

I could think of no reason I would be in a sensory deprivation tank. As a matter of fact, I wasn’t sure that they still existed, if they really had existed at all in the past. Maybe they were all just Hollywood hype.

So where was I?

I decided that as weird as it sounded I must be nowhere.