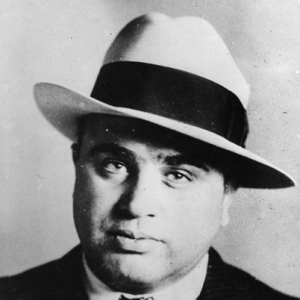 First, I sat down and started to write. An ant walked across my screen. Then another. And another. (Yes, I know it sounds like the Monty Python bit, “A Minute Past.”)

My computer has been invaded by ants.

Other people’s computers get viruses – mine gets ants.

So I decided to play with the dog. As you may know, Louis is a hound just over a year old. He’s grown on the outside but a big puppy on the inside. A very BIG puppy. During the recreational activities he lunged and hit me in the nose.

I’m sure tomorrow at work people will ask. “Who punched you?”

Rather than try to explain I’m just going to say, “Big Louie. It was just a playful tap.” Let their imaginations run wild.