Where In the World Is Carmine Cochineal?

One of the food colorings that is commonly use is called carmine or (according to Wikipedia) also called Crimson Lake, Cochineal, Natural Red 4, C.I. 75470, or E120. It also shows up in cosmetics and other products that we humans apply, ingest, digest, etc.

It’s made from crushed bugs.

Some people, including some members of my family are allergic to Carmine, so we have to be careful to avoid it.

For some reason, I juxtaposed (I love that word. I use it because Orson Scott Card likes to juxtapose things in his awesome stories)

I juxtaposed the crushing of bugs with the crushing of grapes. If you remember old time television, or have cable, you’ve probably seen the I Love Lucy program in which Lucy is stomping grapes to make wine.

Wouldn’t it have been funnier if she were crushing bugs? 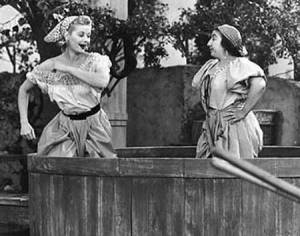 The one and only Lucille Ball 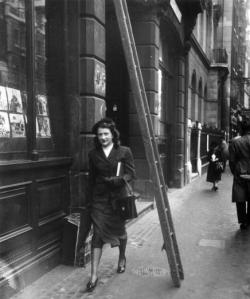 Every culture has its beliefs and superstitions, and they cling to them against all logic or persuasion.

The Romans believed that spilling salt was bad. The Druids believed that when you spoke of something you hoped for it was important to knock on wood to garner the sprits’ support.

America has its own strange and implausible superstitions:

And my personal favorite: