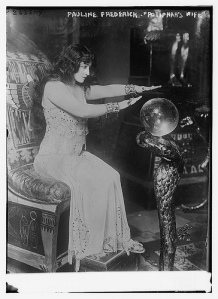 As one granted a special ability to see into the future – at least the next few months, here are my predictions:

Since I know these things, what are my plans? I’m hoping to sleep until at least 2016.