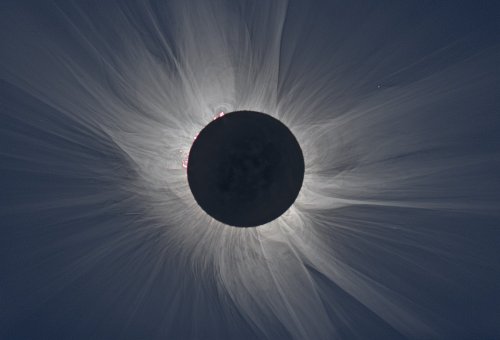 In ancient times, an eclipse was a terrifying event. It was often interpreted as God, god, or gods anger. It was a message for people to repent and change their ways.

Naturally, we’re far too sophisticated to let a predictable passing of the moon between the sun and earth concern us. We understand science and math, physics and astrophysics.

But, then again, if you look at the state of the world today, maybe it would be good to repent and change our ways.