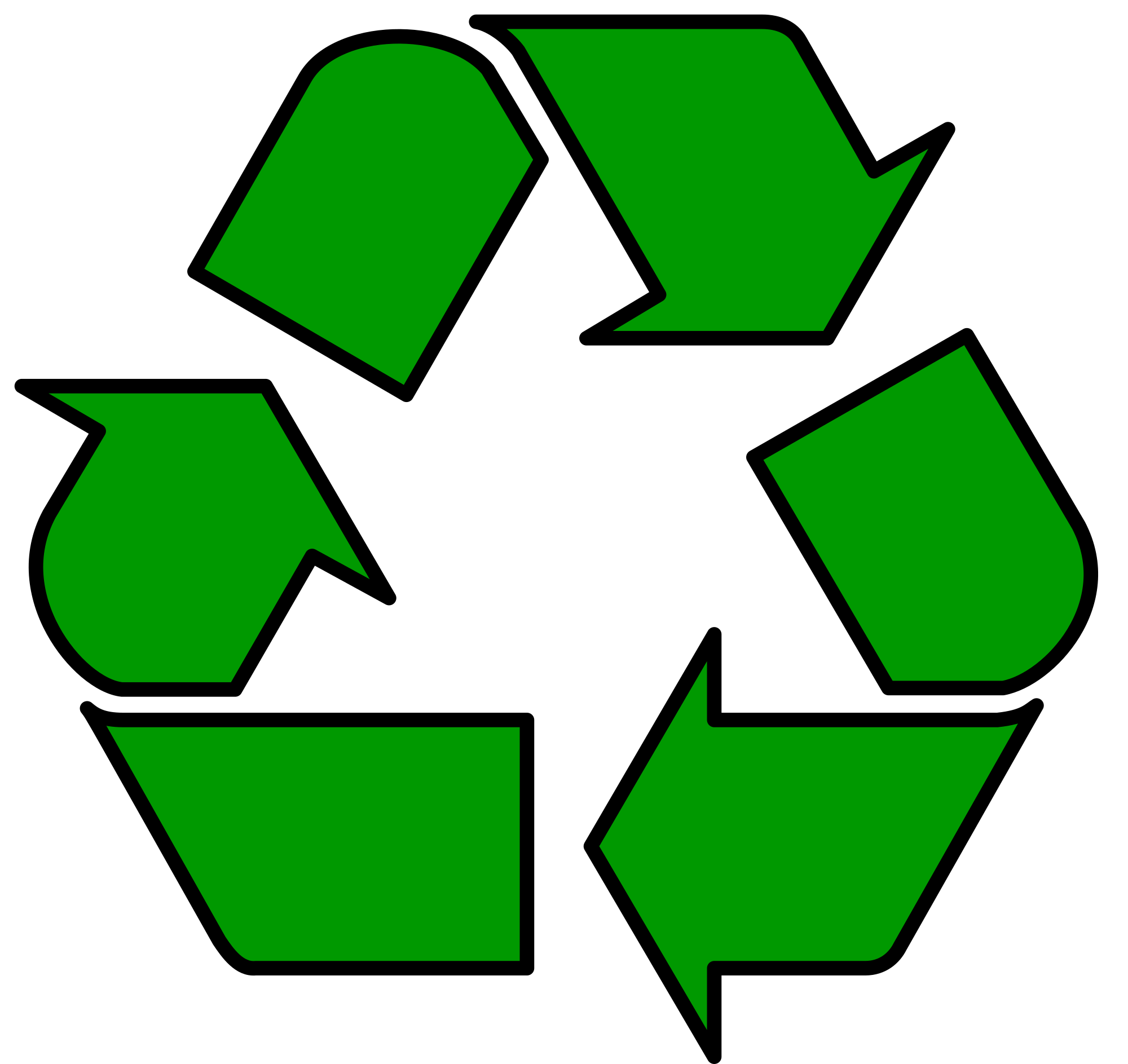 At our house, we repurpose by donating things to Goodwill or K4AMG—a charity that helps kids learn electronics. We compost. We recycle. Some places I’ve lived, we had one bin for paper, one for cans, and one for bottles. Here, we have one giant container for everything, with the sorting done elsewhere after it’s picked up. A few years ago the paper included a story that two weeks after scrap cardboard was sent to China, it was headed back as packaging for new merchandise.

The Chinese are complaining that there are too many imperfections in the material we recycle. (Please note that “we” refers to more than just my family).

The approved recyclables include bottles, cans and cardboard, BUT NEVER, EVER INCLUDE A PIZZA BOX BECAUSE THE GREASE FROM THE PIZZA RUINS EVERYTHING! However, some people have included more than what is on the list—bowling balls, deer heads, and——-you really don’t want to know.

Once American products set the standard for the world, but no more. Now we’re known for inferior recyclables.

On the other hand, there’s one group that knows garbage better than anyone—politicians. So, let’s make it one of the duties for any politically elected or appointed position to spend a couple of hours a week down at the recycling center separating the good recyclables from the bad recyclables. While they’re down there, sooner or later they’ll start talking among themselves, which would be a marvelous improvement.