With the new Star Wars coming out in about a week, there is a lot of excitement. While there has always been excitement before each new episode, The Rise of Skywalker is expected to answer a lot of questions about Rey, the nobody from nowhere who became the main protagonist (i.e., “hero” without any gender issues) of a beloved story.

We are drawn to stories in which a reluctant and unlikely hero takes on an impossible challenge–it must be hard-coded into our psyche. We see this fascination in both history and legend—David in the Bible, Frodo Baggins in The Lord of the Ring, and most recently, Rey. Wired Magazine commented that Rey is not only a role model hero for young women, but inspires young men as well. That’s not really surprising, given her courage and commitment.

What is common among all these (and similar) tales is that they feature a person who commits to something that they view as important—more important than themselves. Maybe we all wish that we would find some cause so compelling that we would commit ourselves totally .

There are about 8 billion people on earth; nearly 200 sovereign states; millions of corporations, businesses, churches and other organizations. Do they present us with the real-life Reys? Not so much.

However, thank God, we have at least one. 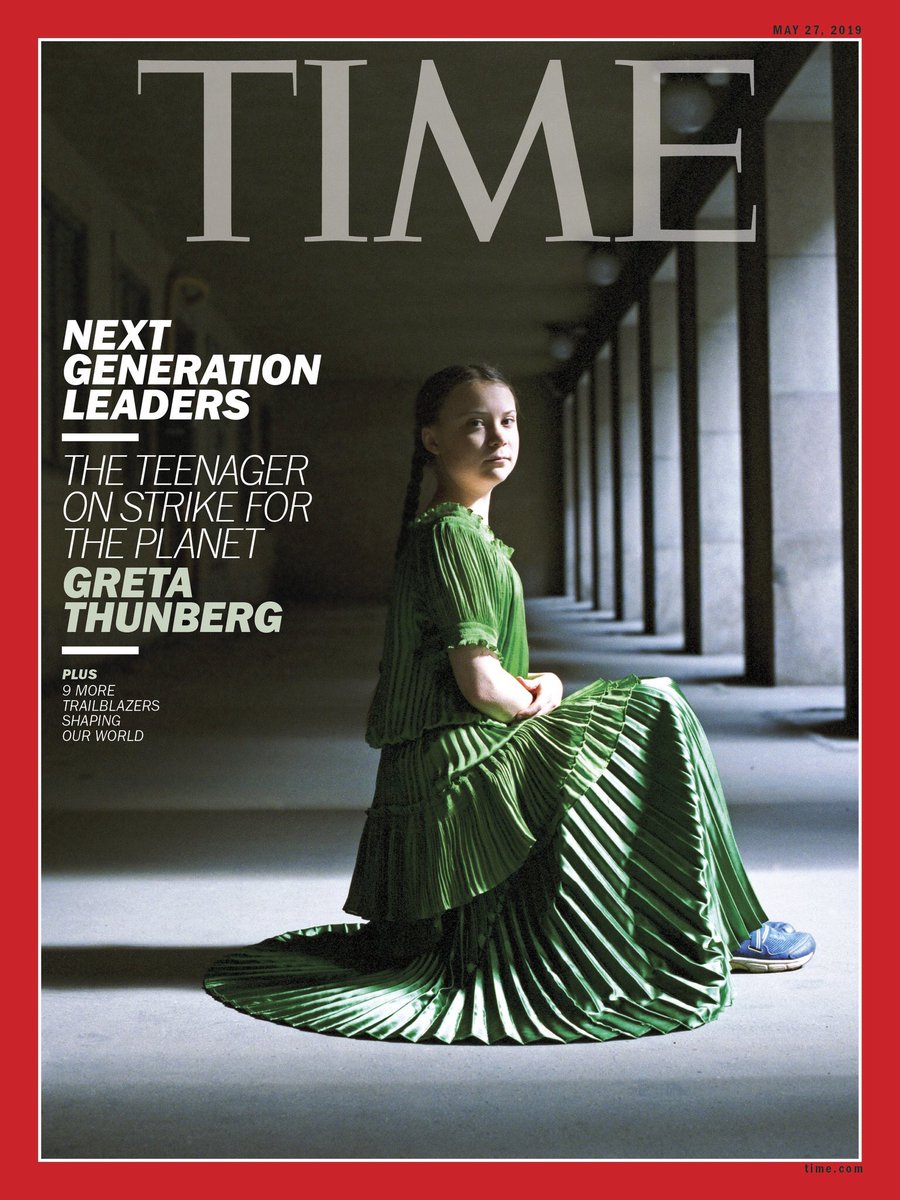