I’ve mentioned this before, but perhaps not in this detail.

I avoid Facebook. I have an account left over from years ago when I opened it to keep tabs what my kids were posting.

Facebook allows anything anybody anywhere posts regardless of how much needless damage will be caused. Facebook is not responsible for erroneous, fake, or hateful posts by anonymous entities. I say entities because posters are not necessarily people–entities may be foreign agencies, spambots, or other human impersonators.

There is a law often referred to as Section 230. As I understand it, it says that internet interactive computer services, like Facebook, are not responsible for what gets posted. This law says that internet services are communications services, just like the telephone companies. Since no one controls what someone says on the telephone, Facebook and similar providers are not responsible for content. This is unlike newspapers, magazines, television, or radio.

Don Vito Corleone would be green with envy. 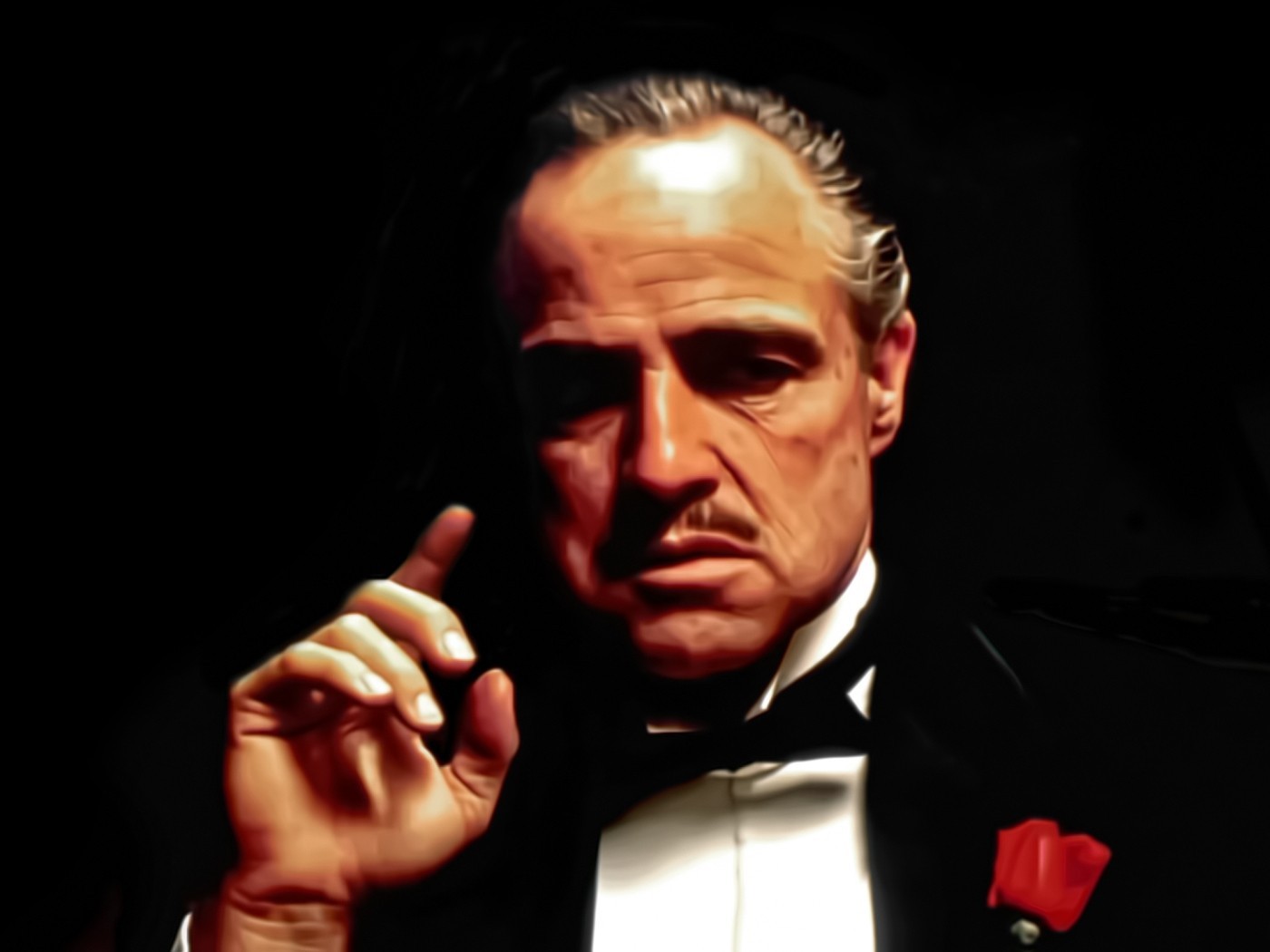 This entry was posted in Business, Communications, Media, Technology. Bookmark the permalink.