Of course, it would be kind of difficult to have a headline telling everyone, “The World Ended!” I can see the story, “Just as predicted by the ancient Mayans, the world ended on December 21st, right on schedule. Efforts to interview Mayans were unsuccessful due to the fact that pureblooded Mayans have either died out or intermarried with people of other tribal or national groups. Several individuals claiming to be descended from the ancient Mayans expressed a common theme, translated more or less into, “We told you so!” 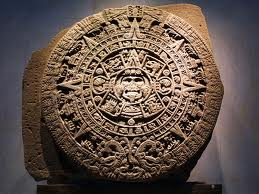 But since it DIDN’T end, what are the real implications?

So the world continues on.

I’d write more, but the kids just came down and told me they’re out of clean clothes. It seems that “just in case” they didn’t see the need to take their dirty clothes to the laundry room. 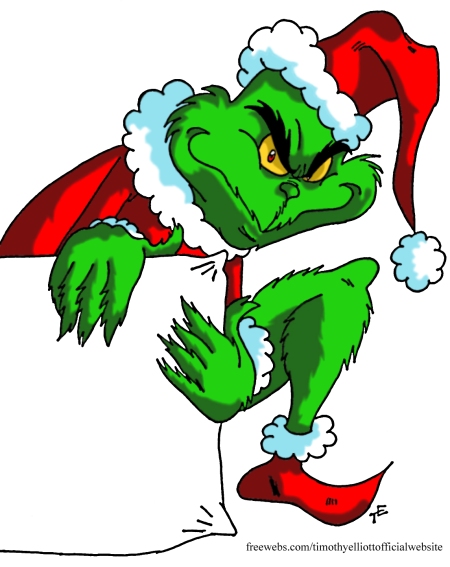 For the Christmas season in 2005 I was bouncing around Kuwait, Iraq and Afghanistan. The Sailors I was responsible for worked hard unloading and reloading ships, acting as Customs Inspectors and training Iraqi and Afghani forces. When the holidays approached, they looked forward to some well-deserved downtime.

When the holidays come, so do FOGOs – Flag Officers (Admirals) and General Officers (Generals). Instead of a day to catch up on some shuteye, read a book, relax or whatever, the Sailors (as well as their Army, Marine, Air Force and Coast Guard compatriots) had to put on a clean, pressed uniform and spend half a day at the DFAC (Dining Facility) while a FOGO they’d never met carved the turkey or dished up mashed potatoes on the food line and then sat and “chatted” with the service members.

All well-intentioned, but not exactly a bull’s-eye.