Although we’re jaded by laundered money, gangland murders, fake news, and politicians, some things just go beyond the pale. A zoo in Cairo is suspected of painting a mule and passing it off as a zebra. What the . .  .?

Where is PETA when you need them?

It was only a matter of time.

I knew that body painting people wasn’t as innocent as we were supposed to believe. The “skinny jeans” that were painted on never fooled anyone–the number of nearby males copiously drooling immediately gave it away. 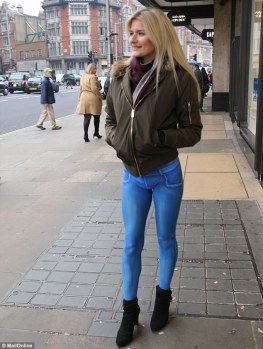 Artificial zebras–what’s next? Adding artificial necks to mules and passing them off as giraffes? Stapling horns on horses to sell as unicorns? A Monty Python world in which dead parrots are nailed to the perch in their cage to pass them off as Norwegian Blues? (Although Norwegian Blues do have lovely plumage.)

Next we’ll be making people believe that dinosaurs can be retrieved from their DNA. And as long as we’re doing dinosaurs, why not clone Fred and Wilma Flintstone?

It’s a sad state of affairs.

PLEASE! If you are thinking of buying a zebra, run it through the local car wash several times, just to be sure. The mule (or zebra, if it is authentic) won’t like it, but you must protect your investments. Otherwise Caveat Emptor!