Pick at the Peak of Ripeness! 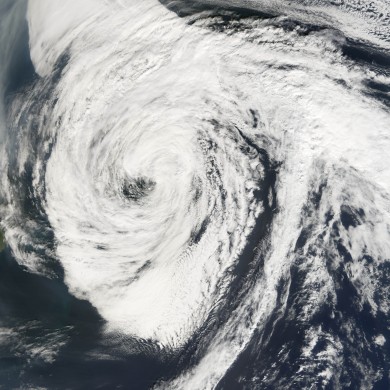 September is when the hurricanes off the east coast of North America become ripe enough to be harvested and truly enjoyed. Like grapes or tomatoes, there are a few outliers that ripen earlier, but also like tomatoes and grapes, early hurricanes lack that full-bodied flavor that literally knocks you off your feet–sometimes permanently. Like tomatoes, hurricanes are best when picked fresh off the vine and tasted immediately.

If you don’t live in an area that experiences hurricanes, it is difficult to truly share the experience, but, I shall try. First, although the wind looks impressive on television, it is the storm surge of water that kills the most people. In Virginia, where we have been assured that there is no climate change, the sea levels have inexplicably risen and the land has subsided–a fancy word for “sunk.” The land sinks because industries such as paper mills pump so much water out of wells that the land actually sinks.

Evacuation is an option, but if you are not on the road at least three days before a hurricane makes landfall–with a confirmed reservation at a hotel well inland–you are going to bounce around in your car stuck in a 200 mile traffic jam in high winds heavy rains, and other cars tunning out of gas.

As the storm approaches, the water comes into the rivers and tributaries at high tide, the wind tends keep the water trapped inland, so the next few high tides keep adding. Then, there’s the rainfall. Yesterday–long before the hurricane is due, we got between 3 – 5 inches of rain. Since the most important thing around here is real estate development, all the low-lying wooded areas have been elevated so that instead of the water flowing into those areas, it flows the other way, into mature neighborhoods. Since electricity is also lost early in the game, the sewage treatment pumping stations fail; the water flowing through the streets tends to exhibit wads of toilet paper and worse.

The loss of electricity also means, given that there was never any global warning, everybody gets to enjoy the 90+ degree temperatures and 80+ percent humidity sans air-conditioning. Plus, ATMs, gas pumps, cash registers, etc. don’t work without electricity, so forget your debit or credit card. It’s exact change, cash only.

Afterward, the streets are lined with soggy wallboard and furniture from houses that were flooded. These sit, bake in the sun, grow mould, get rained on, wash the mould into the watershed, repeat. But, hey, Katrina barely bothered Louisiana and Maria was no problem for Puerto Rico, so what, me worry

It’s not a complete picture of what you may be missing, but hopefully it will help you share in our experience.

Mother Nature and the Odds 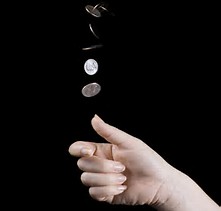 I live in an area that has experienced hurricanes, but not since 2011. Some around here now feel that we’re free of that threat. There might be some truth, at least for a while, given that current weather trends tend to have wind shear that trim the tops of hurricanes, weakening them, and there is a natural pattern that tends to push the storms back out into the Atlantic.

We’re good, right? After all, once a weather pattern occurs, it doesn’t change—does it?

Long ago, in statistics class I was taught an interesting fact. You flip an honest coin 100 times, and it comes up heads each time. What are the odds it will come up heads on the next flip?

It Will Never Happen to Me! 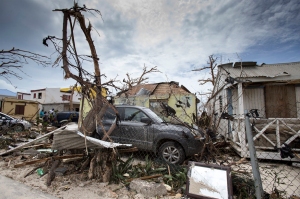 For some reason, there seems to be a human proclivity for believing this.

I smoke, but I will never suffer from lung cancer.

My spouse will never know.

Global climate change is a myth.

My cellphone will always work.

Now that I’ve made it, I’m going to move into a beautiful home on the beach.

So, why, today, are people stuck in a giant traffic jam, headed north on Interstate 95, incommunicado, and out of gas?

It doesn’t matter, it will never happen to me.

P.S. I prepare for things that just might happen. I also try to help my community prepare, although much falls on deaf ears. Too bad—most people are capable of grasping the concept—they have smoke alarms, fire extinguishers, and fire insurance even though most of us know few (or none) who have lost a home in a fire. Hurricanes, floods, tornadoes—it will never happen to me.

Tagged danger, evacuation, Florida, hurricane, ME, not me, storm, tornado

It Was a Dark and Stormy, er, Day 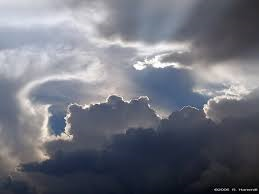 It was a grey day. No sunshine. Just dreary.

Then a storm blew through the area canceling my plans to cook outside.

In other words, it was a perfect Saturday for puttering, reading and relaxing.

Some storms are destructive. Other storms less so. Many are less destructive in one area and more so in another. That’s the way Sandy looks.

Chesapeake opened up its Emergency Operations Center and two shelters, so I spent most of yesterday evening and today helping out with communications. Meanwhile the storm was mainly a non-event. Our street briefly had one section with perhaps 3 inches of water – nothing like we’ve experienced in the past. As I said, a non-event.

North of here things may not be so calm. 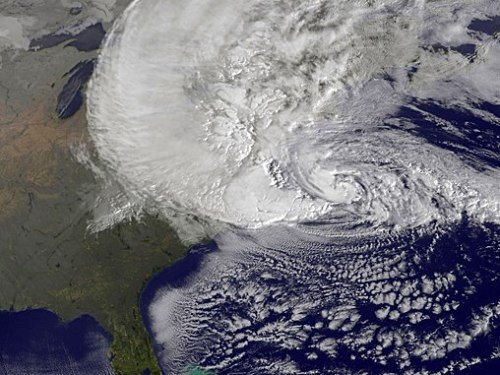 I hope everybody up there does okay.

All eyes around here are on Hurricane Sandy – the weatherguessers are calling this the “Possible Perfect Storm!” But to quote a meteorologist I know, “In what other job can you be wrong 70% of the time and be seen as fantastic?” 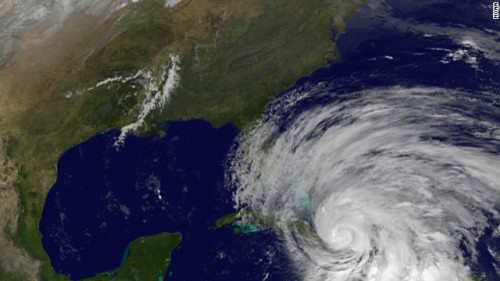 A storm or two ago one of the reporters for a national weather channel was out at Virginia Beach acting like he was heroically braving the elements. It was windy, but nothing deadly, so some of the local teenagers got behind him and waved. It ruined the illusion, so his response was something like “Don’t these people realize the danger they’re in?”

Weather people are adrenaline junkies. Remember the movie “Twister”? (One of my favorites, by the way.) The real weather chasers are pretty much like that.

If you live up north and haven’t experienced a hurricane, think blizzard – lots of moisture and lots of wind. You get enough warning to stock up on the essentials and then sit inside and watch it happen.

We did get up early this morning and clean up all the miscellaneous in the yard so that nothing will become airborne and break a window. With wind and rain that can be messy.

So now we wait.

Oh, and I can cross “Clean up the yard” off my general purpose list of things to do.