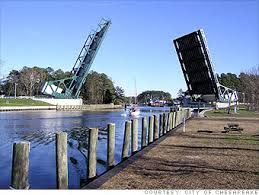 Apparently my dullness has rubbed off on those around me.

The city where I live has been named the third most boring city in the nation.

Even knowing that is boring.

But, our mayor, Alan Krasnoff told the Virginian Pilot “If by boring you mean a safe city, some of the best schools, a place where businesses and families can grow and prosper, then I’m happy with boredom.”

He’s okay, but he’s kind of boring, too.

One response to “Boring”